How To Manage Risk By Creating A Drought Management Plan The two kinds of risk generally associated with drought are production risk and market risk. Production risk naturally emanates from the fact that drought limits forage production and availability, which directly limits the total productivity of the operation. Increased market risk is realized when those affected by drought act in unison and dump animals on […] 7 Techniques For Grazing Efficiency During Drought It seems that the greatest benefit of cross-fencing pastures and having a rotational grazing system occurs when managing through drought conditions, according to Dr. Rick Rasby, professor of animal science at the University of Nebraska-Lincoln. Grazing systems don’t have to be extensive, but allowing pastures to have a rest period in drought condition aids grass […] Feed costs represent the largest annual operating cost for most commercial cow-calf enterprises.   In order to maintain an optimum balance between feed costs and production, feeds must be analyzed and these analyses used to formulate rations and/or supplements, according to Rick Rasby and Jeremy Martin with the University of Nebraska-Lincoln.  Feedstuffs vary widely in nutrient […] On a ranch, measuring financial benchmarks is important to give you a true picture of the financial health of your operation.   Regardless of your type of operation, you can use three standardized measures to judge your efficiency, according to the U.S. Roundtable for Sustainable Beef. They include:   Ratios: This includes measures such as the debt-to-equity […]

Are You Running a Marginal Farm Business? There are plenty of worthy ideas floating around about ways to improve the economics of the cattle business, and it’s hard to choose which one is most important. According to the National Grazing Lands Coalition, the business of understanding the concept of margin is critically important to improving our economic outcome. The formula really is […]

What is Estate Planning and Why Should a Rancher Embrace It? Estate planning is the process of accumulating, preserving and distributing assets to achieve the financial goals of people during their lifetimes, and to provide for their heirs according to the estate owner’s wishes at death.   As such, estate planning is not a one-time event. Instead, it is an ongoing process designed to accomplish accumulation, preservation […]

Transferring the farm business from one generation to the next can take several years. This is due, in part, to the large amount of capital involved, explain Gary Hachfeld, former extension educator; David Bau, extension educator, and C. Robert Holcomb, extension educator, University of Minnesota Extension.   This time of transfer can also be used to share knowledge, […] Farming together requires good communications, mutual respect and trust. It is necessary for everyone to be willing to give and take. This is probably the most stressful part of farming, explain Gary Hachfeld, former extension educator;  David Bau, extension educator, and C. Robert Holcomb, extension educator, University of Minnesota Extension.   While this is not impossible, farmers should […] 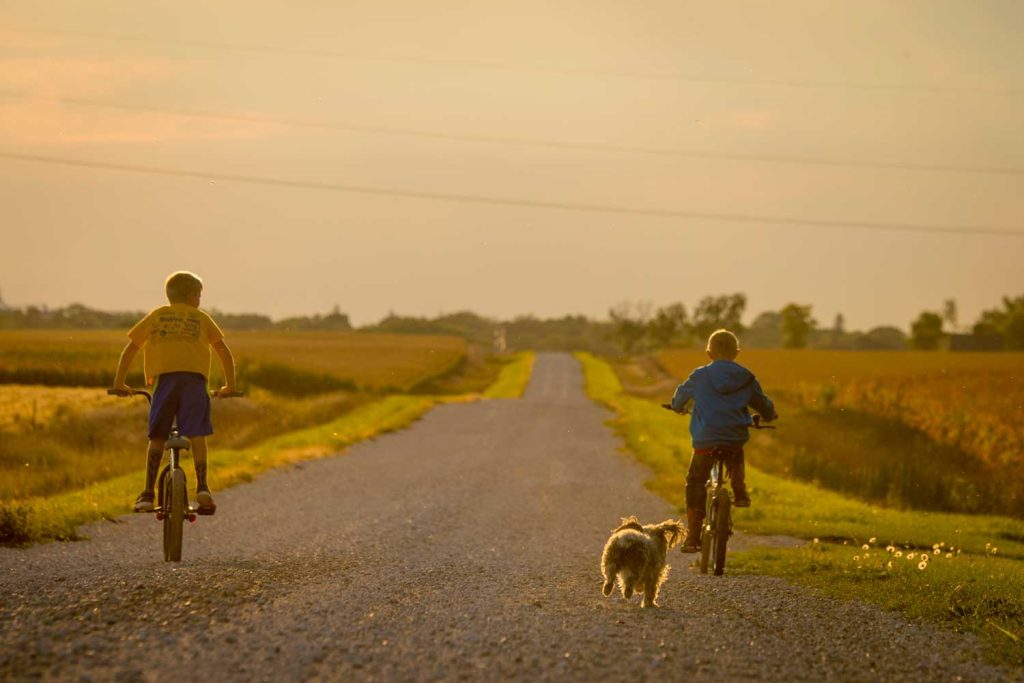 When you begin discussions on what transitioning your ranch might look like, the U.S. Roundtable for Sustainable Beef recommends you and your children answer each of these questions to help better shape your planning decisions and the future of your operation.  Questions to Ask Parents:   What is the most important non-financial outcome you would like […]